Other common names for white fungus are snow fungus, white tree-ear, wood ear fungus, white jelly-leaff and Silver tree-ear fungus. White fungus is one of the wobbly vairieties of fungus that is connmonly found on various types of trees in Asian countries and warm climate regions around the globe. It is white in color and almost transparent. The superior quality of snow fungus, however, is light-yellowish wihite in color and feels like mucilage when touched.

White fungus has been widely among the Chinese and Japanese herbal medicine practitioners for over 2000 years to heal various ailments. The fat and gum like protein in white fungus is nourishing to the body. It nourishes the lungs, beneficial in healing dry cough and strengthens the respiratory system. Having properties of a protective tonic, white fungus combats infections that are persistent in nature. In fact, researchers have discovered that it has the ability to fight tumor growth, useful in healing atherosclerosis, reduces LDL cholesterol level, and also retards aging process.

White fungus can be prepared in many ways. The crunchiness will be retained through cooking process, and is frequently added to stir fries and similar dishes to add textural diversity. It can also be sauteed in butter, added to omelets, or thrown into stuffing. In addition, white fungus is great in dessert, one of the most common methods used by the Chinese. 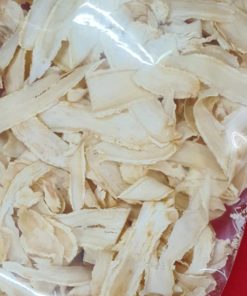 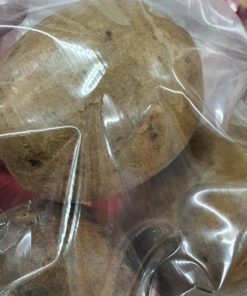 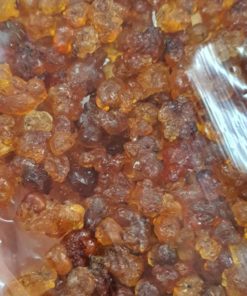 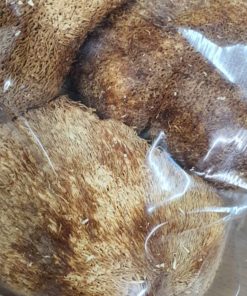